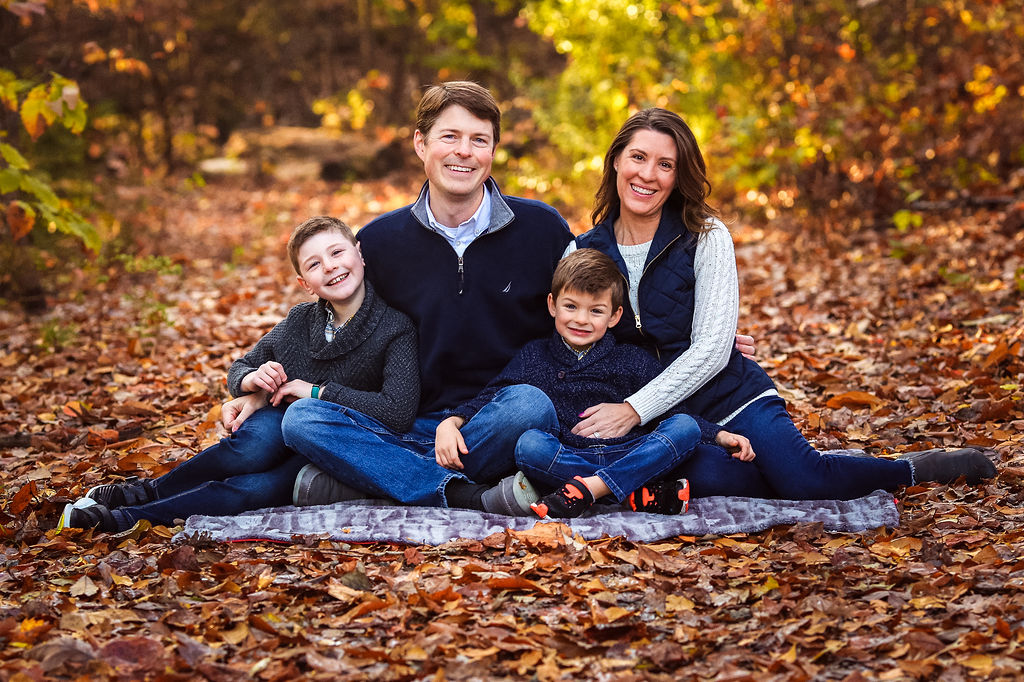 But Drake doesn’t remember any of that. He remembers the private tour of the helicopter he got! On the third day we started to go stir crazy. Drake was no longer hooked up to the EEG and we got clearance to wonder around a bit. We somehow made it up to the top floor, to a pair of large sliding glass doors marked LIFE FLIGHT PERSONNEL ONLY. As if by magic the doors slid open in front of us. My first reaction was that Drake had somehow pushed a button and we were about to get into trouble. But it turned out the pilot was standing right behind us and had opened the doors to help us get a better look. We quickly maneuvered to get out of his way, but he had another idea. A tour of the helicopter. 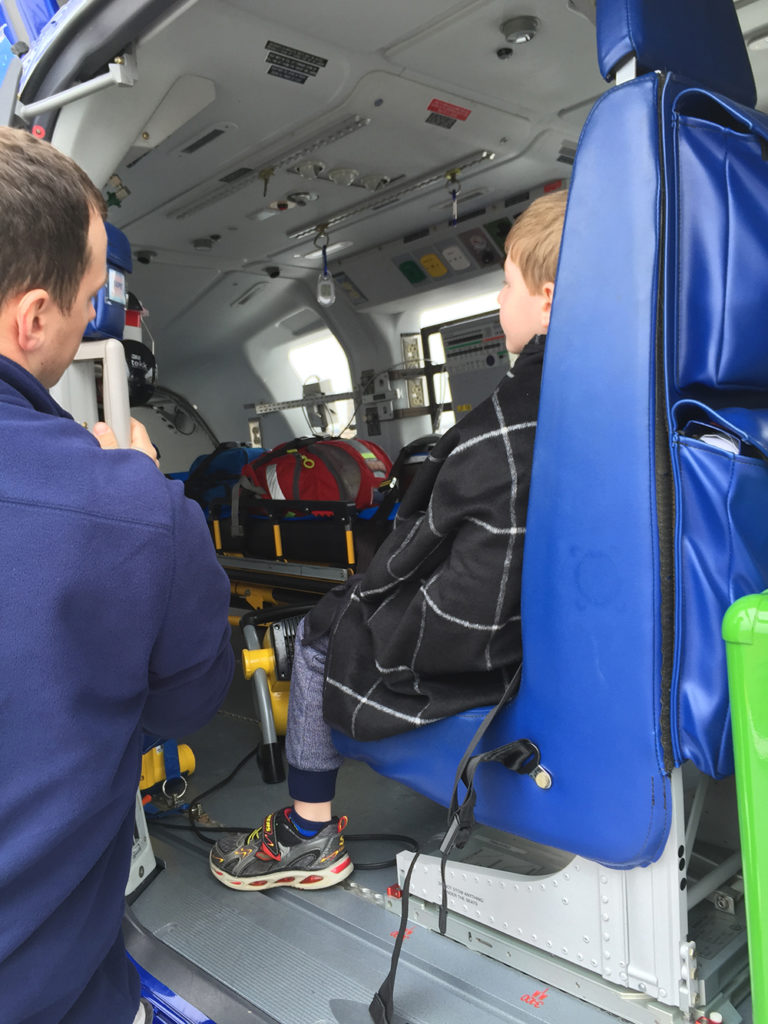 He took us out onto the roof and sat Drake in the one of the seats. To Drake’s delight, for a solid 45 minutes, he explained how the helicopter worked and described in detail the function of each and every of the many buttons. Drake was captivated and asked many questions. Even though Drake wasn’t wearing a jacket (I eventually lent him mine, so he could stay out in the cold weather longer) he was completely fascinated by this pilot and lost track of the somewhat scary hospital below him, as he chatted with the kind pilot.

Now at age 9 he is doing well. He is a very normal kid who has embraced the diet’s role in his health. He is getting good grades in 3rd grade, loves doing science experiments with his Dad and playing video games with his little brother. He has made it to level 3 blue belt in tae-kwon-do and as we say, he used to have trouble holding a pencil with his hands, now he breaks boards with his hands.

I can now see that we were lucky the ketogenic diet worked so well for Drake. This diet is now a part of his personality. He barely remembers the period of time when he had ataxia and dyskinesia. He does remember that half-way through Kindergarten he went to the hospital, ate gross food and had people poke and prod him. But he also remembers he got to sit in a helicopter and talk with a pilot- at length.

And practically speaking, Drake still has very similar breakfasts and lunches to what he had 3 years ago. So for now I am thankful for our routines, and this quiet anniversary and for our luck to hopefully continue.