Ken, who is a computer programmer, and does advanced calculus every day at work, was frustrated that we were discouraged from figuring out the ratios on our own — which would have allowed us to think of portions of food over the entire day and not just on a meal by meal basis.

We now calculate meals on the ketodietcalculator.org and then bring the “winners” over to a google doc spreadsheet that Ken made for me. It has a multiplier for either the entire meal or for every ingredient, so that I can batch cook more easily.

It took over an hour to cook that first small batch of Breakfast Cookies (now I cook 80+ in a batch and freeze them) I was still getting used to weighing and measuring every ingredient on the gram scale and I was very, very slow about it. I had no framework for what 50 grams looks like (about one raw egg) and I had to go back and forth, back and forth, trying to get the exact number (or within .3 grams if it is liquid). Now if I’m lucky enough to get the number right on the first try, I do a little dance and yell jackpot!

Drake gobbled up that first breakfast cookie in seconds and I literally sank to the floor and started crying. My broken boy was back to feeding himself and thankfully was now back to being a good eater again! The Keto Cookbook has since become my bible, and the breakfast cookie (which is made with pecans) is the very first recipe!

Looking back, I wish I could have sent a cooler of food back in time to myself to bring with us to the hospital. You think “hospital food” is bad? Try Ketogenic hospital food, yuck! And carefully replicating that hospital food at home was just plain terrible. We have had to slowly win back Drake’s trust — his meals are no longer going to be a test of blocking his gag reflex while his parents goad him into taking every bite. Now, sometimes, I catch him sneaking through the kitchen, grinning ear-to-ear with a Ketogenic-perfect breakfast cookie he somehow snuck out of the refrigerator. A bit of mock chiding, “Draaaaake,” makes him grin even bigger as he takes a bite (while making an alligator chomp sound), but he’s not the only one smiling. 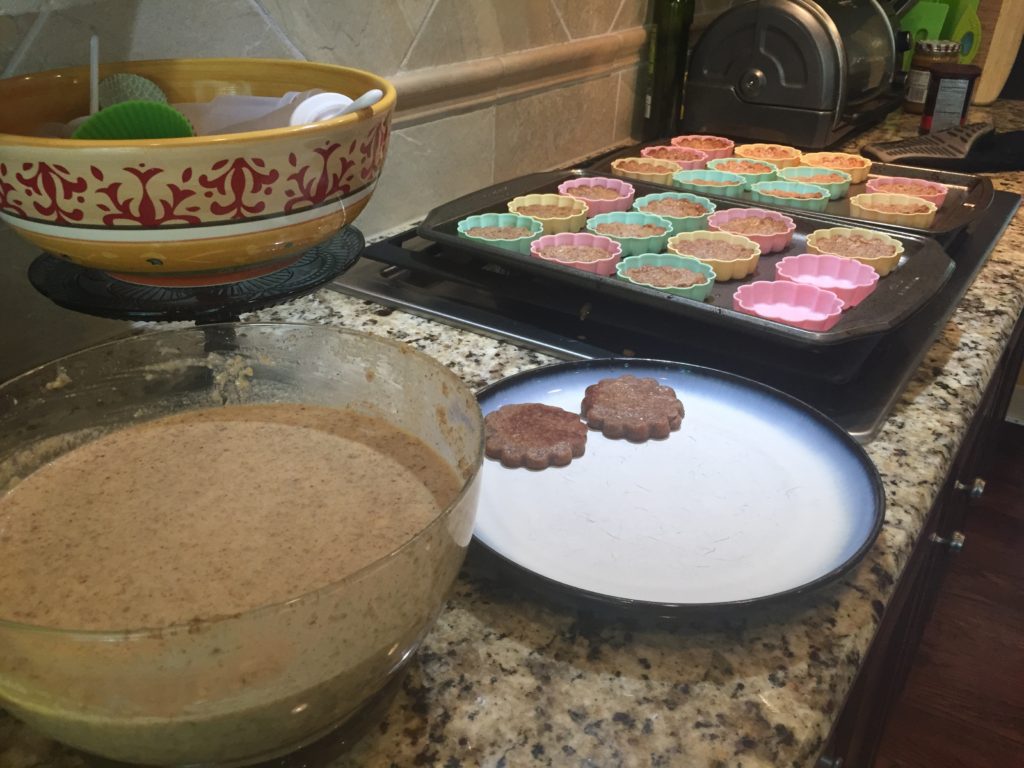 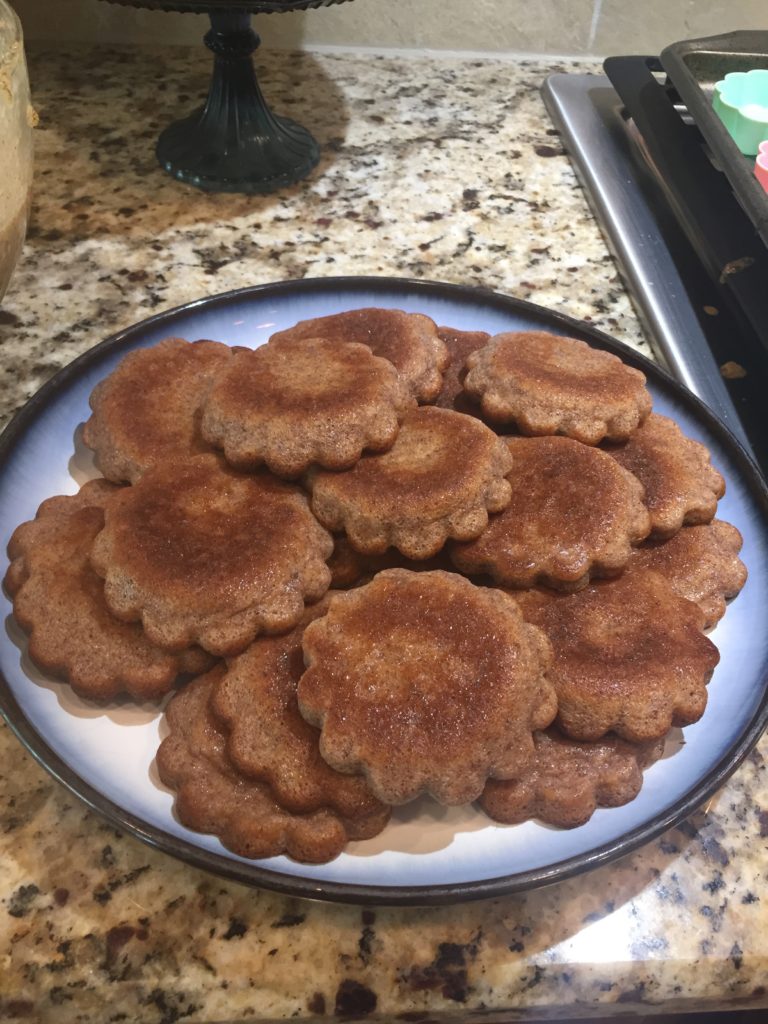 Side note: I do believe some of the success of this diet comes from finding and cooking yummy recipes based on what Drake likes to eat, instead of force feeding him food he hates or food combinations he doesn’t like. Sooooo instead of doing the mayonnaise spread on pepperoni slices meal (which is disgusting, by the way) I substituted cream cheese for the mayo, once I was able to start calculating Drake’s own meals on the Keto Diet Calculator website, and no longer having to rely on the twenty gag-inducing recipes in our Keto notebook.

Side, Side note: Also Drake gets 90% of the credit for actually eating the food I make for him. Thank goodness he is not a picky eater. If I had to do this diet with my younger son Chase, I’d be getting him a g-tube by now, haha (yes I’m making my second g-tube joke Amanda, if your reading this 😉 ). He’s the kind of kid who will instantly win every food battle by simply refusing to eat. We once spent an entire hour at the dinner table over the fact that he wouldn’t eat a single raspberry that we kept cutting into smaller and smaller pieces (he didn’t like the look of it). At the age of four he still refuses to eat any fruit (it’s “natures candy” argument doesn’t work on him, ugh). I think I would be going bonkers crazy right now if I had to do this diet on him.

One thought on “An Ode to the Breakfast Cookie”